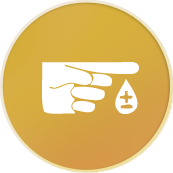 Diabetes mellitus is a chronic disease that causes increased glucose levels in blood circulation. There are two types of diabetes mellitus, type I and type II. Type I diabetes usually appears before the age of 40, during adolescence. With this type insulin production in pancreas has stopped. Type II appears when insulin production is not enough for the body to function properly or when body cells do not respond properly to insulin, which is called insulin resistance.

In type I diabetes insulin is replaced by injected insulin or by an insulin pump. Foods that contain carbohydrates, through digestion, provide glucose. Glucose is important because it supplies energy. The aim of this service for people with type I diabetes is to educate them in order to balance their food and the insulin doses, so that glucose levels in blood remain normal and less hypo-/hyper- glycaemia incidents occur.

The service is intended for people that: 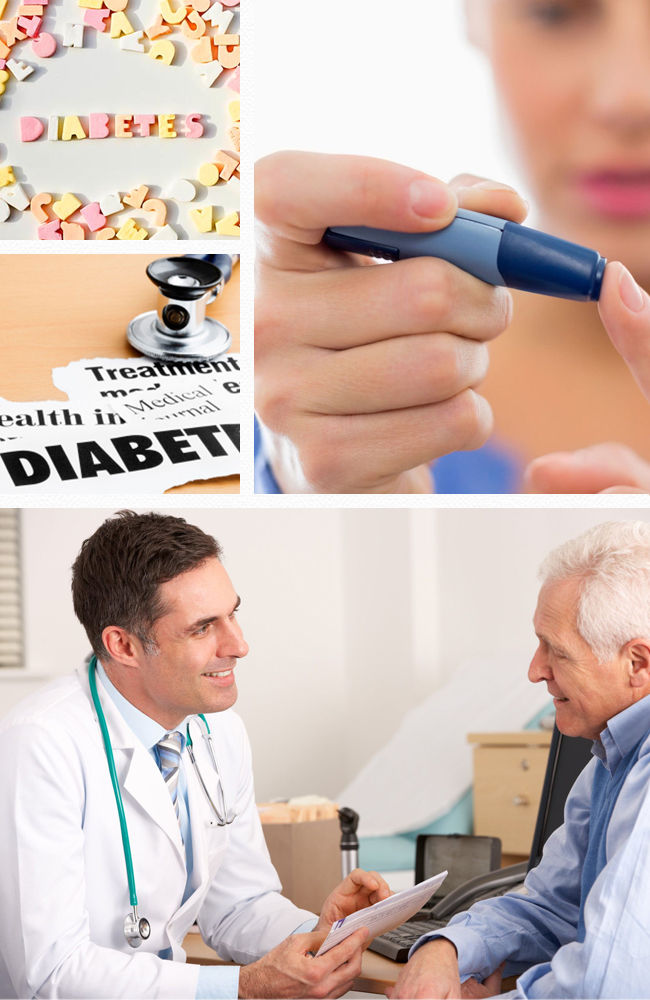