Home Articles Weight management Water with or without lemon

Water with or without lemon

Drinking a large glass of water increases the activity of the sympathetic nervous system and sympathetic neurons in the muscles. So, one assumes that water consumption intensifies thermogenesis and may help control weight. 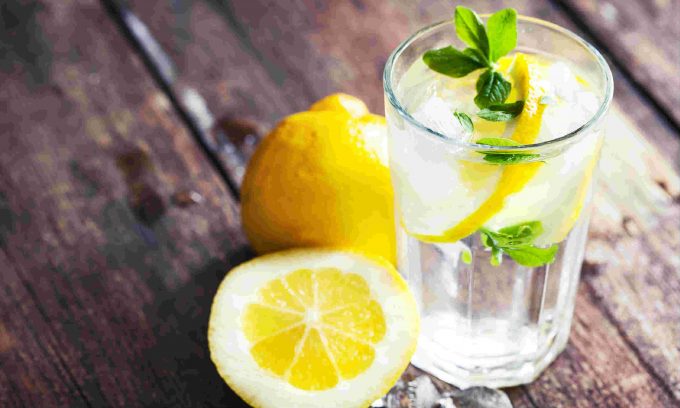 The group led by Boschmann in a sample of men and women first found that 30-90 minutes after consuming 0.5 liters of water, calories burned at rest increased by 30%. Based on this finding it was considered that an increase in consumption of 1.5 liters per day corresponds to a loss of 50 calories per day. The study was also conducted in overweight and obese individuals, where 0.5 liter of water led to a 24% increase in calories burned at rest 60 minutes later. Similar results were observed elsewhere, but we are still not sure that water consumption increases metabolism.

This is because in other studies, where water was used as a control beverage, the influence on calories burned at rest was little or none. This discrepancy may be due to the different ways that have been adopted by relevant research such as how the burns were measured, what kind of water they used, etc.

Recently a study tried to shed more light on the possible relationship between water and metabolism. Thus, a group of 27 people was given one day to consume a glass of 0.5 liter of water, and the other to bring the glass with water to the lips but not drink at all. In both days metabolism was measured. The conclusion was that water consumption did not lead to statistically significant differences in calories burned at rest.

Therefore, according to the latest scientific evidence, water consumption does not seem to increase fat burning. Does that mean that it does not matter how much water we drink? No.

Water may not increase the calories burned but it is necessary for its proper functioning. One example is body temperature regulation via sweating. Additionally, there are indications from recent studies that 1% increase in water consumption is associated with lower overall caloric intake as well as lower intake of total fat, saturated fat, sugar, salt and cholesterol from food.

What if we add lemon?

Additionally, lemon does not contain any substance that helps burn fat, so the effects of water with lemon on our metabolism are the same as those of pure water! 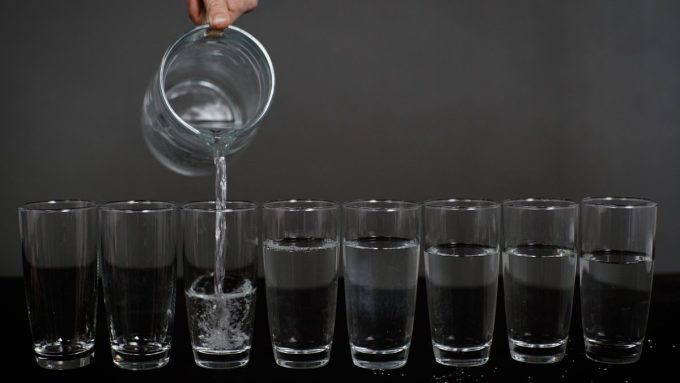