However, similar claims are made about brown sugar which is often cited as better relative to white sugar.

Is that true? Is there a difference in nutrients between the two? And if so, is it important? What happens during their processing? Do they differ in terms of their effect on our body?

In this article we discuss in detail if the claim about the superiority of brown sugar is true. 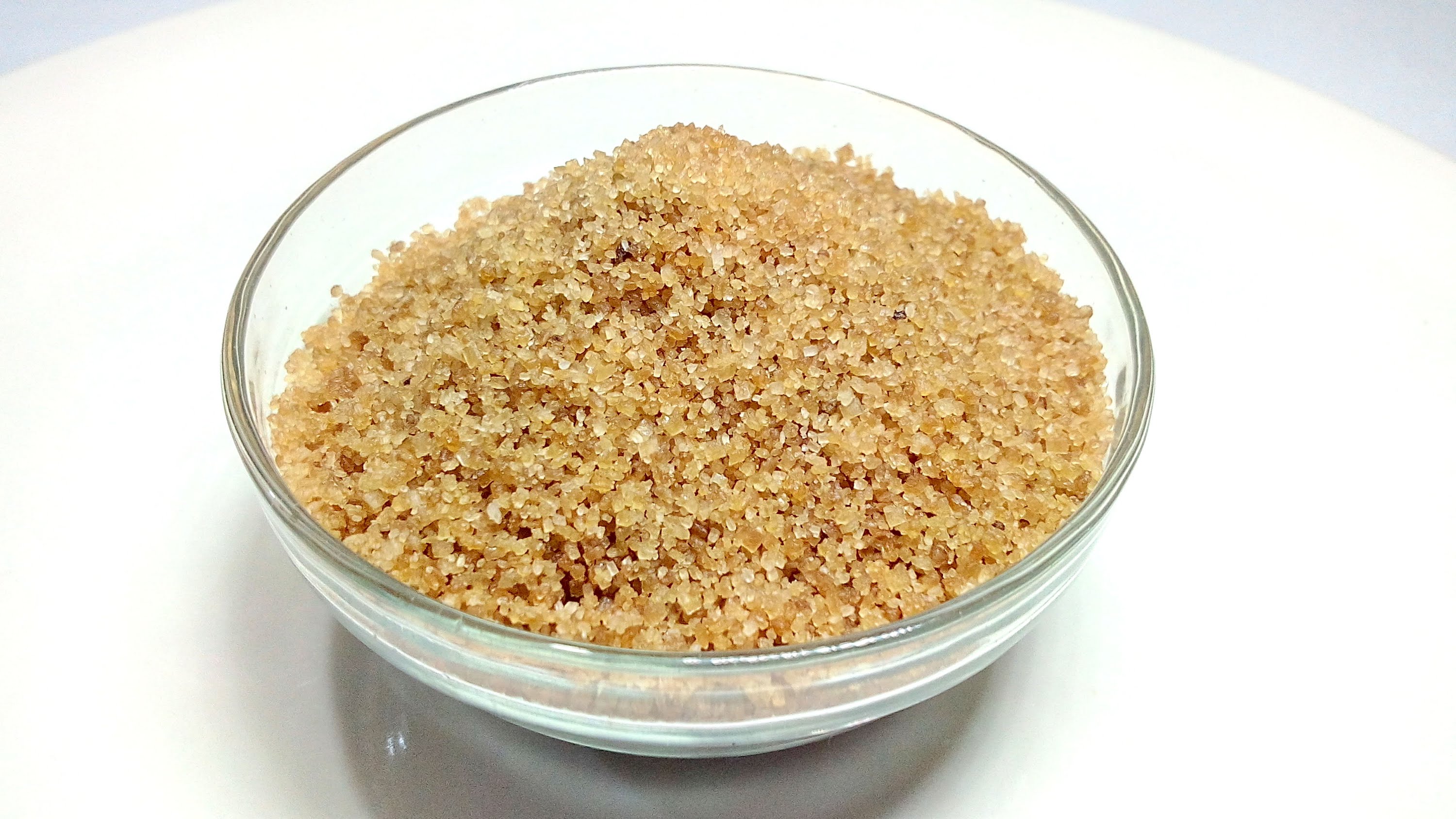 We observe therefore that there is very little difference in calories. Namely a 7 calories discrepancy per 100 gr. while both consist of sucrose. Sucrose is the scientific name of sugar***.

We may also notice in the table that brown sugar has slightly higher concentrations for certain nutrients like calcium and phyllic acid. Nevertheless such disparities as well as the concentration of either kind of sugar in nutrients are too small relative to the levels necessary to cover our needs. Indeed, it becomes smaller still if we consider that the table refers to the composition per 100 gr whereas a small spoon contains only 4 gr.

Hence, both white and brown sugar offer the same level of calories and their difference in nutrients is negligible to have any nutritional value. In addition, our bodies don’t need sugar, of any kind, and this is why nutritional guidelines in Greece and elsewhere recommend limiting or avoiding sugar consumption altogether. Although we sometimes add sugar ourselves, like say in beverages, there is a fair amount of sugar in processed or pre-prepared foods we may consume. Breakfast cereals and sugary beverages are examples of such foods, which may not immediately come to mind like sweets. Actually sugary beverages have been linked to obesity, especially child obesity.

No advantages are observed in favour of brown sugar concerning the glycemic index either. The index is a value assigned, following a specific protocol, to foods.  That value depends to how quickly those foods raise glucose levels (blood sugar) in the blood relative to a reference food, once we have consumed them. Usually this reference food is glucose (not blood glucose but edible glucose) or white bread. White and brown sugar have identical glycemic index values either when compared using glucose or white bread and therefore are not dissimilar in their effect of raising blood glucose (blood sugar). In other words they affect blood glucose in exactly the same way.

Although brown is considered less processed from white, sometimes it is produced with the addition of molasses to already processed white sugar.

In a few words 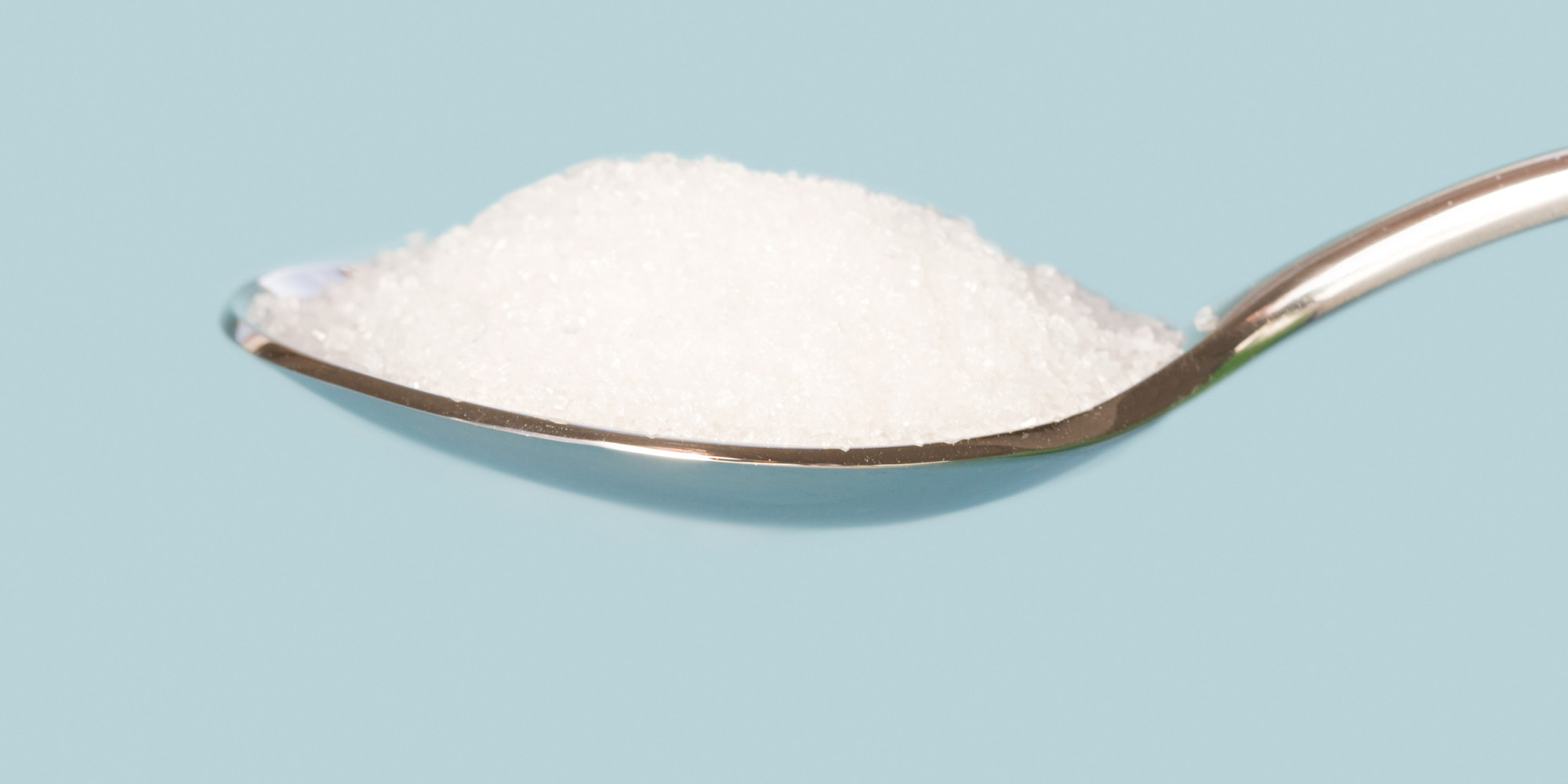