Eggs and cholesterol: a big misunderstanding

In 1968 the American Heart Association recommended to citizens to consume a maximum of three eggyolks per week, based on the assumption that increased consumption of cholesterol in foods leads to increased cholesterol in the blood –and therefore elevated the risk of cardiovascular disease. The scientific community has now revised those recommendations. 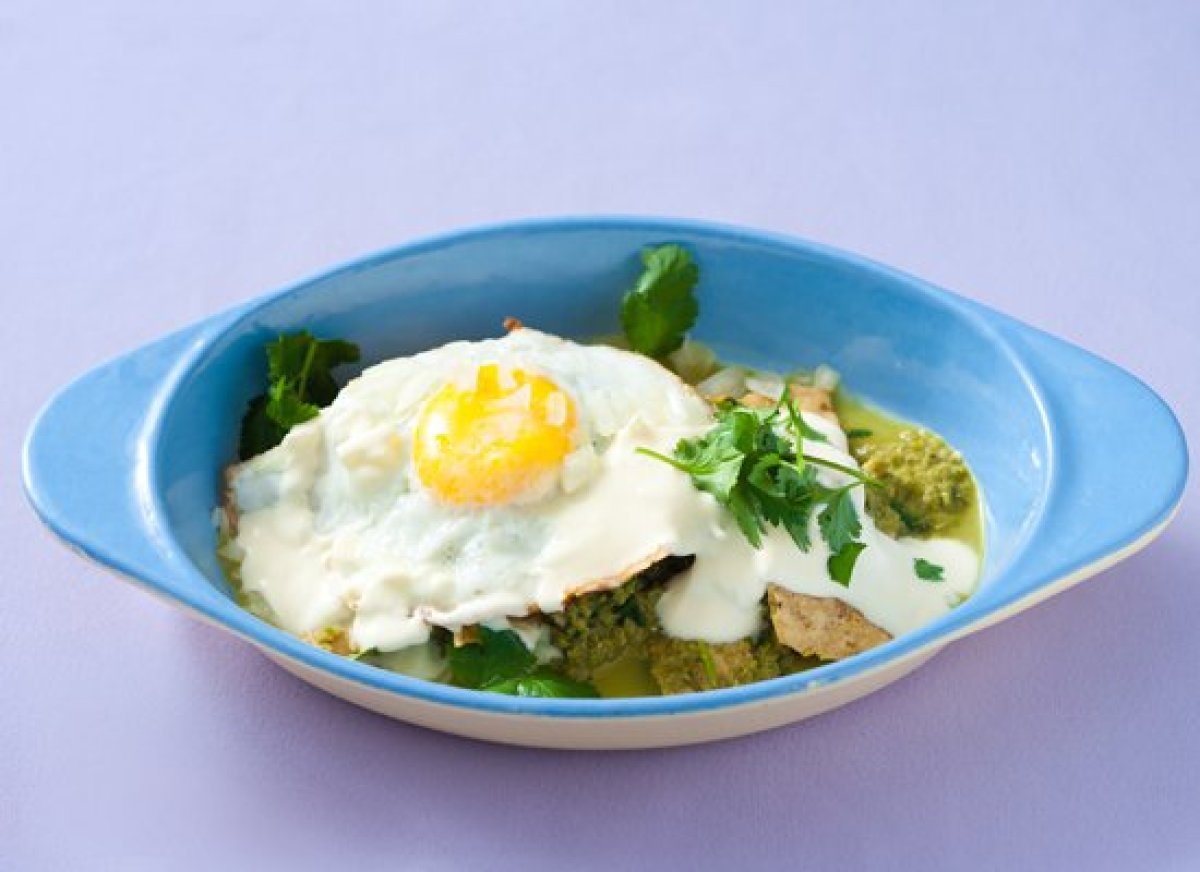 Very often we read articles on nutrition and foods leading to conflicting results. This occurs because both the popularization of scientific research and the conclusions drawn from it are not carried out properly while the writers are usually not experts. Nevertheless, as science evolves, we come across cases where published valid nutritional advice is reexamined in light of the latest scientific data. As a result this advice is revised. Cholesterol in foods – and in eggs specifically is one of those cases.

In the 50’s and 60’s there was a vast increase in deaths due to cardiovascular disease, hence epidemiologists concentrated their efforts on finding the causes/factors of those diseases. Studies like the Framingham Heart Study and Seven Countries Study highlighted high blood cholesterol as a compounding factor for cardiovascular disease, as atherosclerotic plaques in arteries consist of cholesterol. It made sense for scientists to assume that more consumption of cholesterol through food translates to more of it in the blood and therefore raises the risk of diseases of the heart and the blood vessels.

Cholesterol may be found in many foods, however one egg contains 186 mg (exclusively in the yolk), which is a high concentration relative to other foods. Thus it was considered appropriate to advice the public to restrict egg consumption.

Next, many controlled feeding studies were done to establish on the one hand the link between food and blood cholesterol, and on the other possible ways to prevent the prevalence of cardiovascular diseases. Those studies showed that saturated fat in one’s diet raise cholesterol levels in blood, while polyunsaturated fat reduces it. In addition, they concluded that cholesterol in foods does affect blood cholesterol when consumed –although at varying levels for each individual. The popularization of those findings led to recommendations to cut down on saturated fat and on high cholesterol foods.

In 1968, the American Heart Association advised that maximum three eggyolks weekly was the recommended consumption, in what is considered one of the most widely known nutritional recommendations ever. It was one of the few times that such advice towards the general public centered on a specific food and not a nutrient, like cholesterol. Eggs were presented by the media as the root cause of the problem, which lied more with the dietary regime of the era as a whole rather than one food. All these had a devastating effect to the egg industry since demand plummeted.

Conventional wisdom was that such nutritional recommendations can do no harm. In due time however we came to realize that not only were those directives based on false interpretation of the data, but they were also doing a disservice to public health. By not eating eggs people excluded off their diet many of the nutrient which eggs provide.

The industry strikes back

The egg producers were facing a tough dilemma. Start a “fight” and be accused of caring more about profits than people’s health or surrender.

Furthermore should they invest in research which may “accuse” eggs, knowing that industry supported studies are criticized about the credibility of their findings (together with the researchers which participate in them)?

At the same time meat, dairy and egg were still taking “hits” about their cholesterol concentration both from the government and the media. And all the while, certain non-governmental organizations, in search of funding, demonised eggs and released low cholesterol and cholesterol-free products in the market.

The industry decided to react. And it did so through science. Egg Nutrition Center was soon created in order to promote research on eggs and the National Cholesterol Education Program του Heart, Lung and Blood Institute to inform the public.

ENC formed a scientific committee of researchers from universities and clinics in order to formulate a long term research plan and to represent the industry in the media. Not every nutritionist was convinced that a low fat low cholesterol diet protected us from cardiovascular diseases, since finding existed that pointed in different directions.

The scientific rationale behind the drastic reduction of cholesterol intake from food was based on three kinds of studies:

Although the evidence against cholesterol above seems fairly strong, the criticism it received was not unfounded and relied upon three points:

In 1999 Hu et al. was published, one of the first epidemiological studies, where a very large number of volunteers (117.000) participated and which lasted 14 years. It focused on the relation between eating eggs and developing cardiovascular diseases. It showed that the risk was the same either one ate one egg per week or one per day. Subsequent studies confirmed those findings.

In 2002 the American Heart Association retracted its directive for limiting egg consumption to 3-4 weekly but kept the 300 mg/day as the upper limit of dietary cholesterol, unlike a number of other countries removed the recommendation completely. In 2015, after 47 years, it was removed from american dietary instructions as well.

Them how many eggs should we eat? 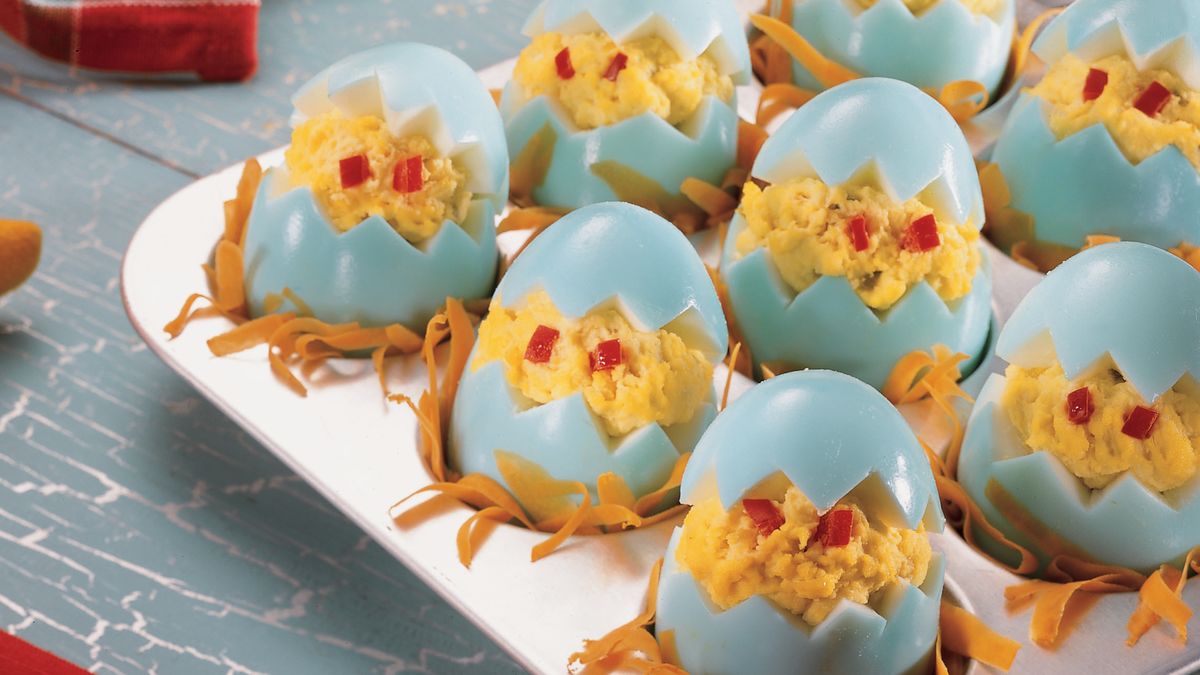 Although eggs must and have to a degree exonerated, overconsuming should be avoided. More than one a day raises the risk of heart attack later in life. In general, it’s best to avoid labeling a diet or a food as good or bad, almost nothing is bad by definition. Medical history and quantity make the difference.

More specifically, increased egg consumption by diabetics will amplify the likelihood of developing a cardiovascular disease. Therefore it is recommended that they don’t eat more than three eggyolks per week. Also findings positively link increased egg intake with the risk of developing diabetes.

Concerning healthy individuals moderate consumption, up to one egg per day, doesn’t raise the risk of cardiovascular diseases. That doesn’t hold when our LDL or “bad” cholesterol is high, it is then better to limit the consumption of eggyolks (egg white is ok).

It is a fact that eggyolk has a high concentration of cholesterol and therefore may influence blood cholesterol levels to a degree. However, eggs contain other important nutrients too, like vitamin Β12 and vitamin D, protein, riboflavin, phyllic acid. In addition, reliable studies show that food cholesterol affects both overall and “bad” (LDL) cholesterol  blood levels less relative to trans and saturated fatty acids.

Finally, for a more rounded view of our nutrition and health, we should consider which foods we accompany eggs with. There is a difference between omelet and vegetables on a non-stick pan, and omelet with sausage, fries and lots of cheese. Meaning, we should look at our diet as a whole and our way of cooking –instead of specific foods. 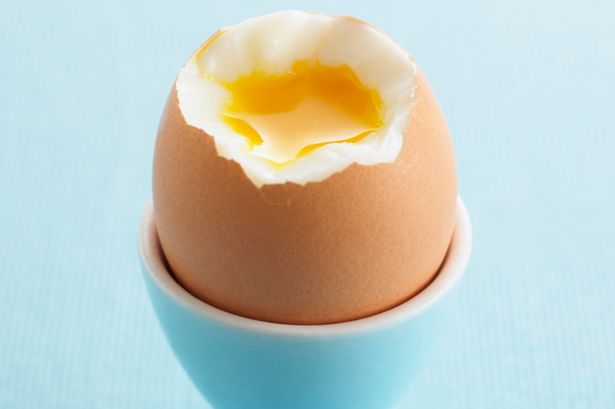