Detoxification means to eliminate toxins. Detox diets are dietary programmes which range from starving to juice fasts and partial fasts (only some foods allowed). Understandably detox diets do not last long or even better they should not last long (or they will lead to a deficiency of necessary nutrients). In addition to juices, shakes and cocktails such diets may also involve vitamins, minerals, cleansing supplements, laxatives and diuretics. The term toxin is defined by proponents of such diets rather loosely to involve chemicals but also synthetic chemicals, heavy metals, processed foods and pollutants. When a diet claims to detoxify from a toxin you would expect that this toxin is specified, however that is not always the case making it impossible to test its effectiveness. 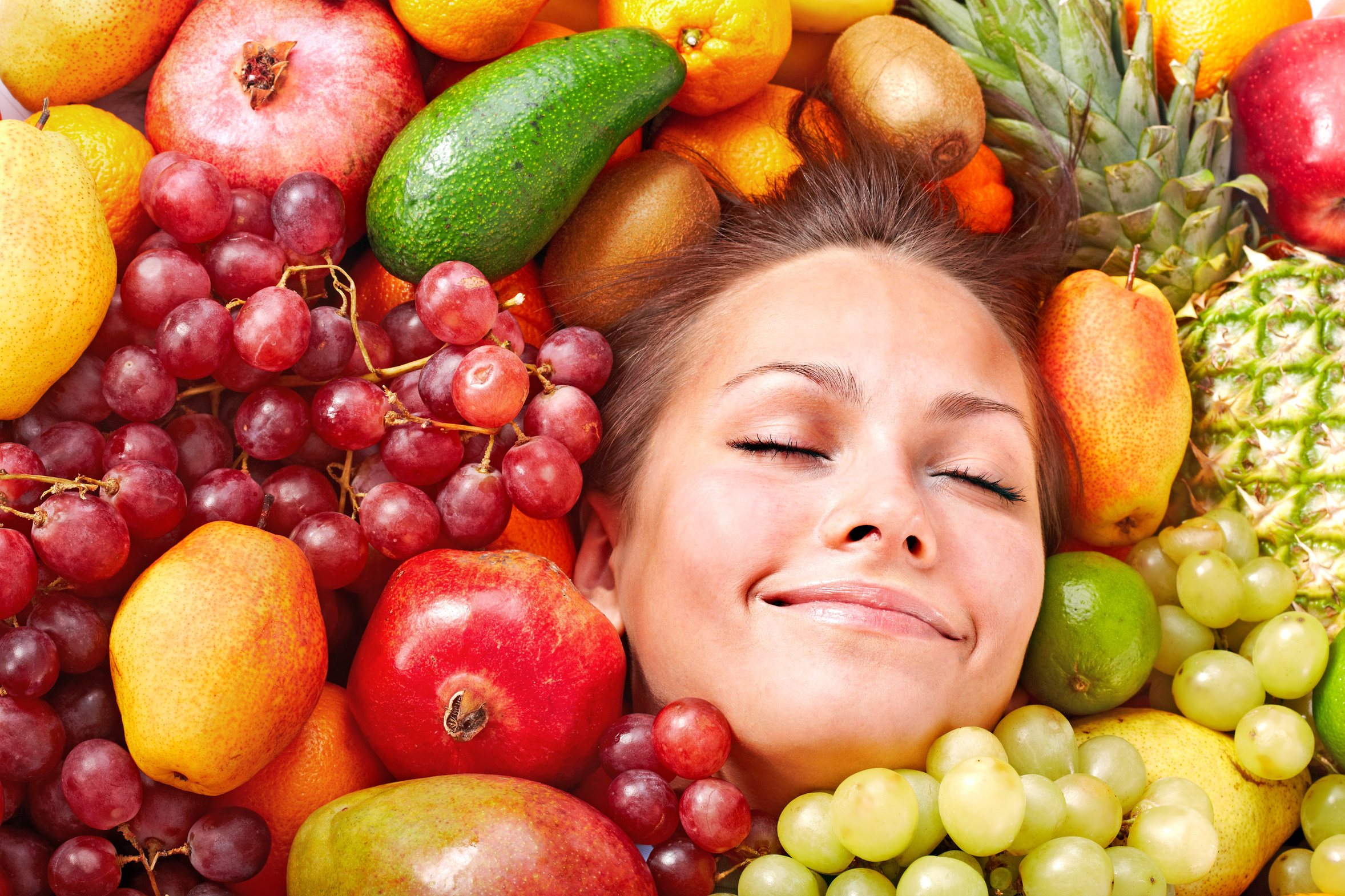 The necessity for detox diets is primarily based on the premise that we are exposed to chemicals which are harmful for us no matter the quantity. However, that premise has not been validated by evidence. Exposure to chemicals has increased over the past decades and there are regulations about their registration. Nevertheless, the rate at which new substances are produced is higher than the one they are being tested and registered. That does not necessarily imply danger. Once the adverse effects have been established, prohibition follows and as a result a lot of those chemicals have seen their numbers drop substantially, so much so that in most cases the remaining quantities are not thought of as dangerous. Similar restrictions exist for certain metals and certain natural substances. Therefore there does not seem to be a well-founded reason in favour of detox diets.

Another important point against detox diets is that they are not effective for weight loss. In fact they are bound to produce energy and nutrient deficiencies and stress which in turn prepare the ground for a period of excess eating following the one of “detox” fasting. Hence temporary weight loss will most probably follow long-term weight gain. Nutrient deficiency of course is important not just for weight loss. As it can also lead to major health concerns.

Despite their appeal detox diets seem to promise so much and deliver so little. 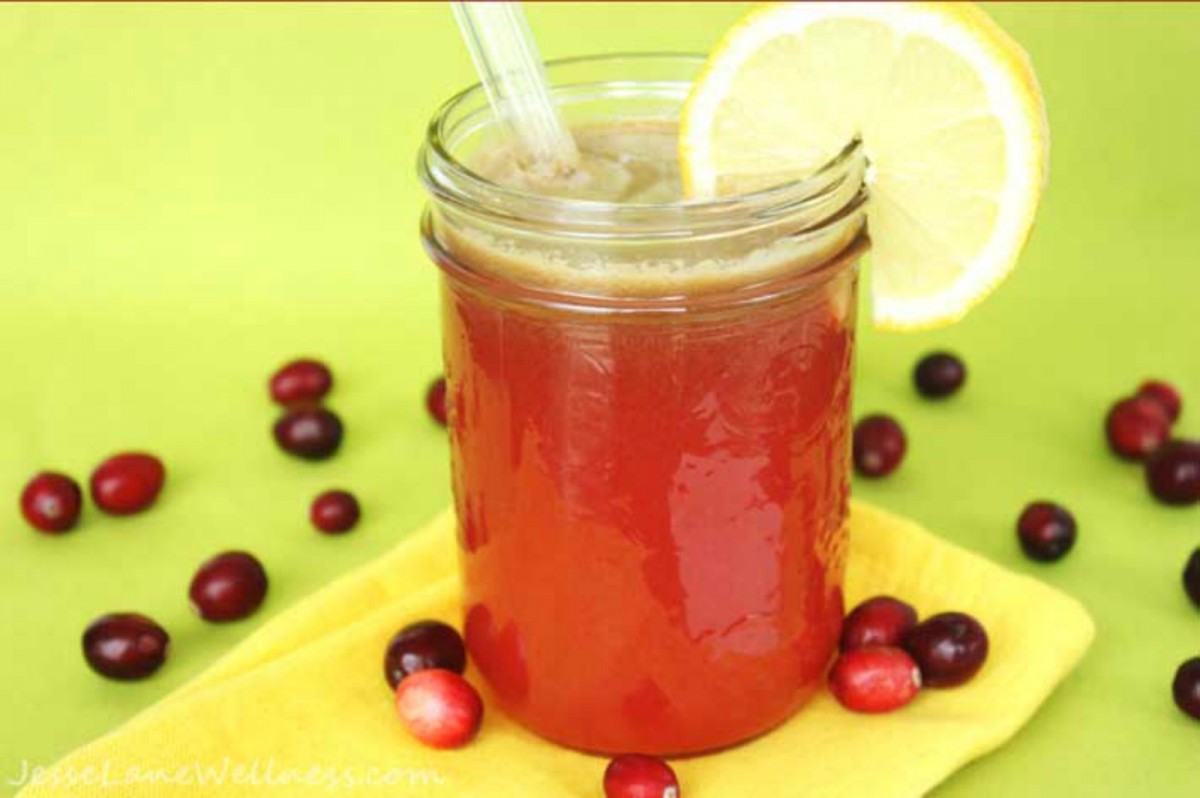