The benefits from consuming spices have been recorded in the past. For Asians and Caucasians eating red pepper limits the appetite which in turn limits energy intake thus reducing the risk of gaining weight. Spices may deter the development of bacteria and have been linked to a lower incidence of cancer, while they also affect gut microbiota that influence the risk of cancer, diabetes and cardiovascular disease. Furthermore, their bioactive agents may help those with obesity, gastrointestinal, cardiovascular and dermatological problems. 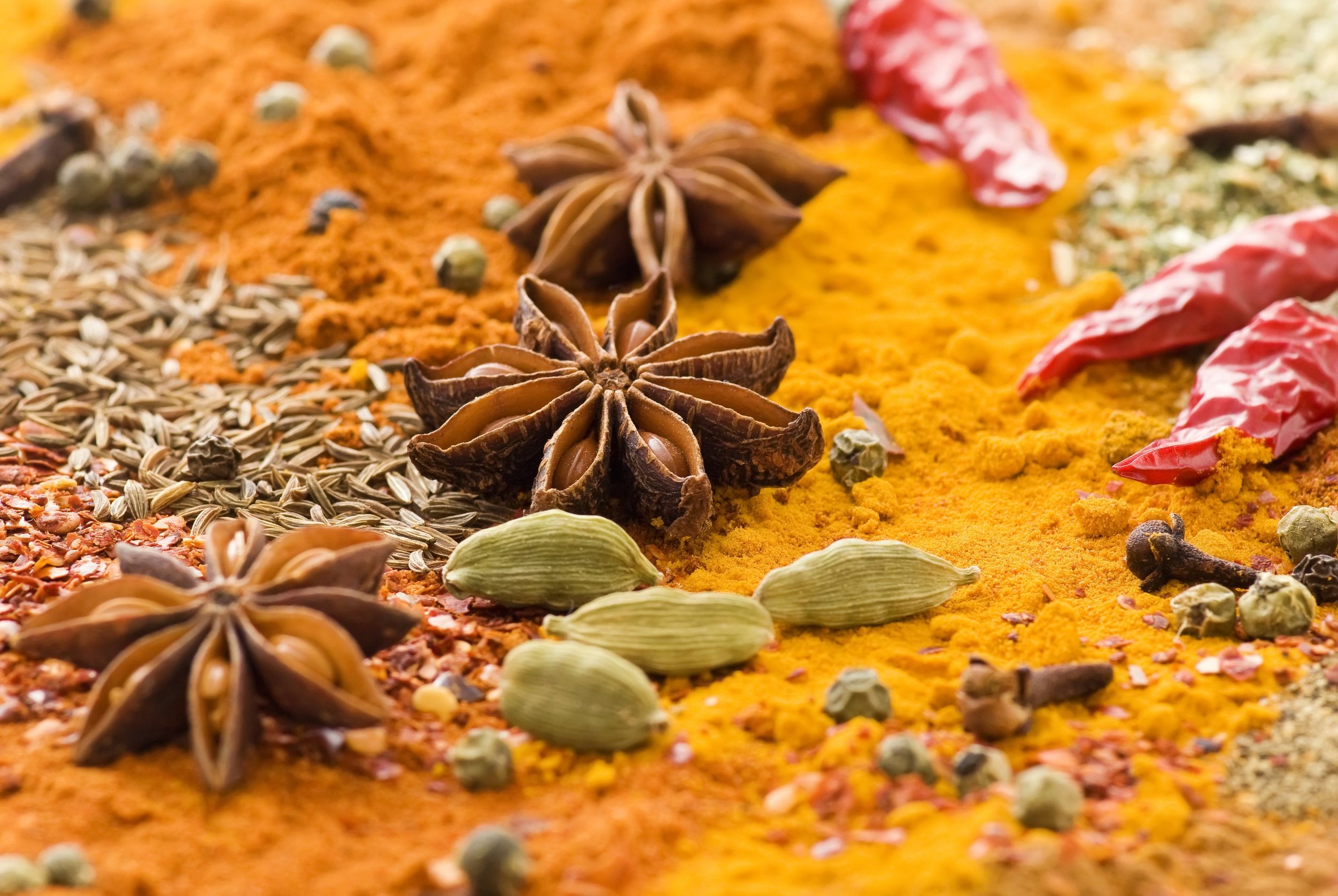 The study noted above was conducted in China by the Kadoorie Biobank. The sample was large and comprised of 199,293 men and 288,082 women, all of them aged 30 to 79, originating from 10 different areas. The quantity of spices consumed was determined with the use of a questionnaire. The models used set to isolate the effect of spices from a number of other factors like age, sex, income, smoking, alcohol consumption, physical activity, food intake (other than spices), body mass index, family medical history and others. It should be mentioned that the spice intake was self-reported hence some level of deviation between real and reported values is not out of the question. Also it is possible that people with chronic diseases avoid spicy food and could be underrepresented.

The study concluded that spices consumption is negatively related to the risk of cancer, heart disease and respiratory diseases occurrence. This negative effect was viewed both in terms of specific conditions and in terms of total mortality. 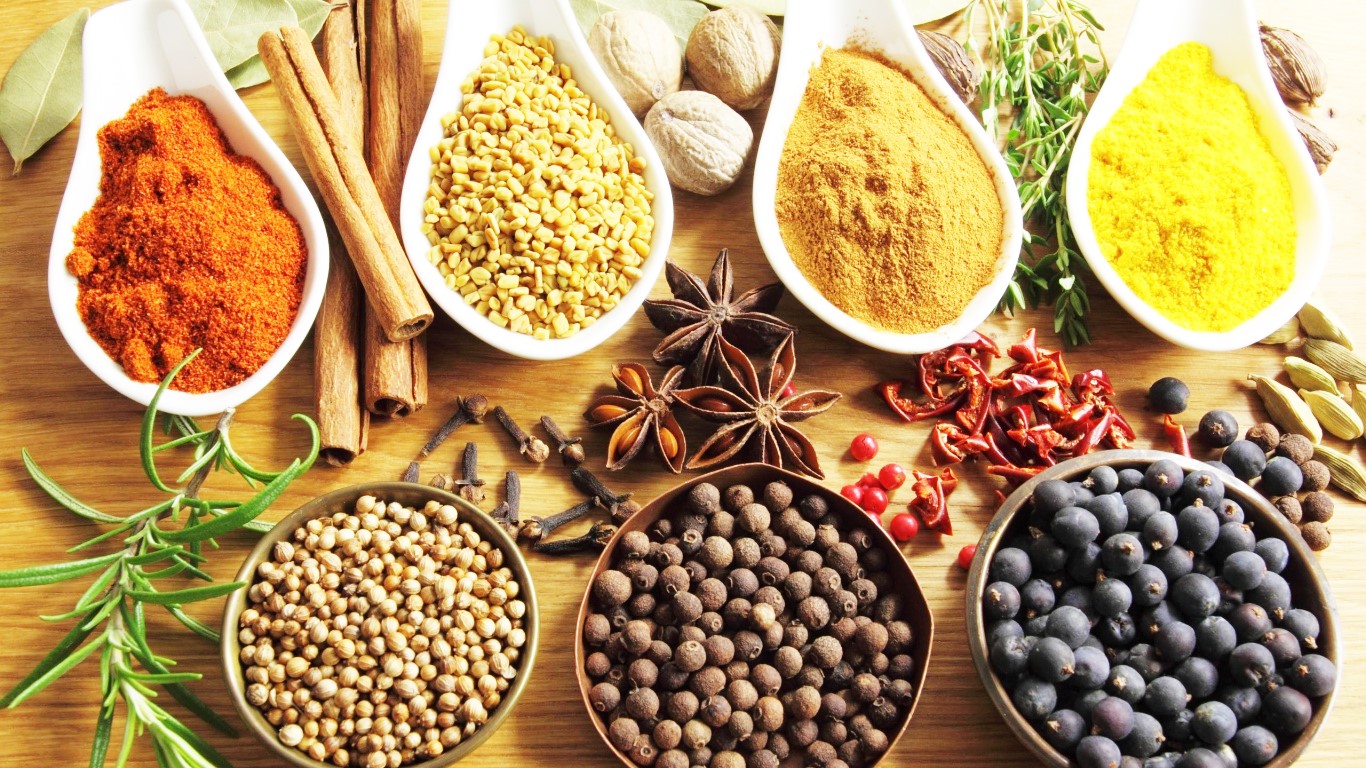 The effect on total mortality however was not as profound for those who consumed alcohol compared to those who did not, and was more profound in women than in men. Also an added benefit was observed for women, as their risk of dying due to infection was reduced too. Lastly the negative effect to the risk of the specific diseases mentioned above was greater for those eating fresh chilli pepper relative to those eating non fresh spices.