Eating behavior, like a diet program, is an ally in our efforts to lose weight. One such behaviour is the rate at which we eat. It is important to know how it affects our weight.

You may have observed yourself that when we eat quickly we tend to eat more. Eating rate has been the subject of studies, and it has been linked to obesity. Here, we look at a recent review of epidemiological studies that tries to shed more light on this link. 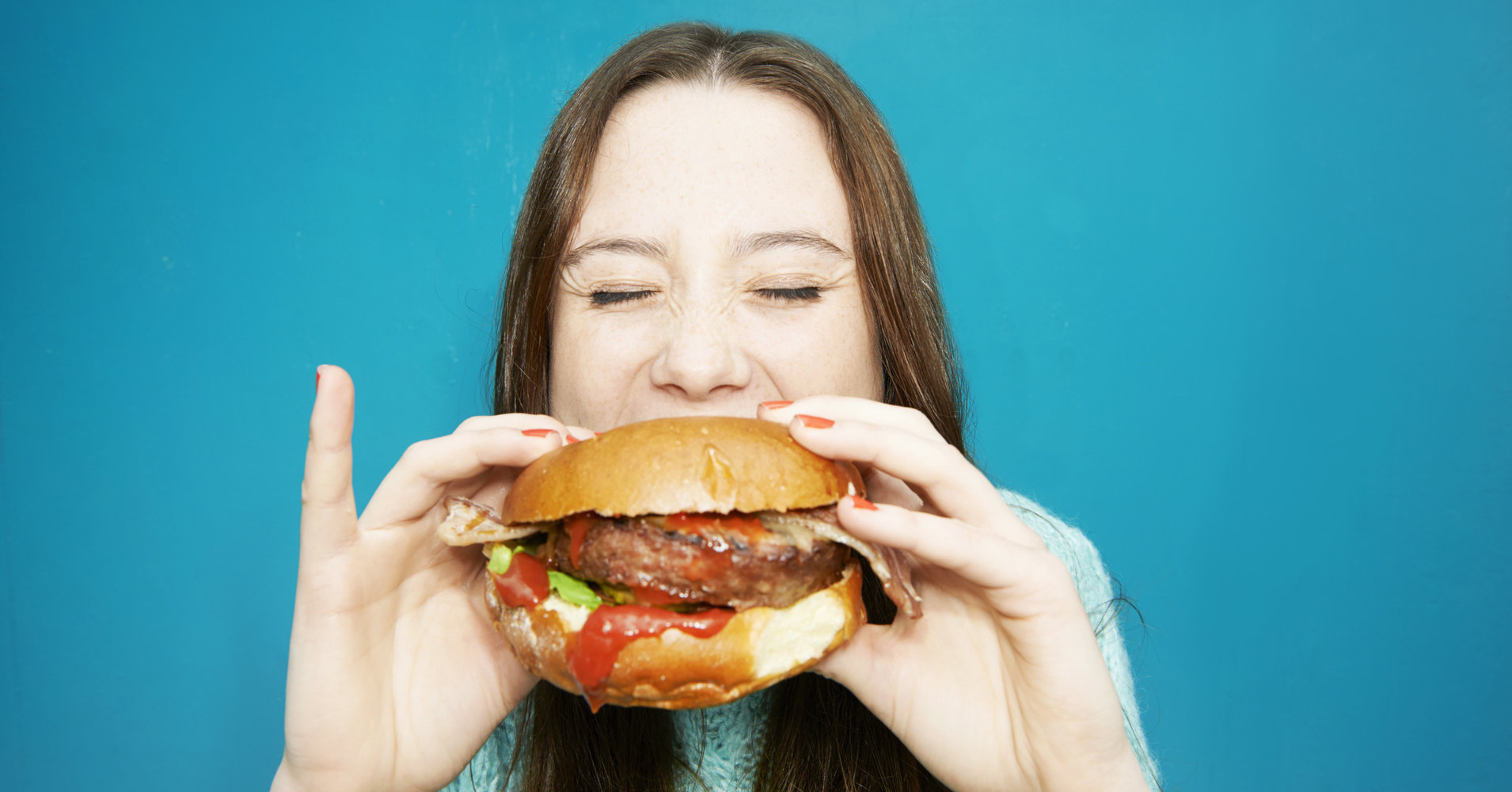 Out of over three thousand studies which were reviewed 23 satisfied all the criteria. Overall, in those studies participated about 107,000 people, between the ages of 18 and 65.

Obesity was defined with the use of the Body Mass Index (BMI), more specifically overweight/ obese were those with a BMI score equal to or over 25. BMI can be calculated by dividing body weight (in kg) by the height (in meters) squared. On the other hand eating rate was not uniformly defined, and most studies gave their own definition.

By analysing the studies scientists reported associations between eating rate and both the BMI and obesity. BMI and eating rate were found to be positively associated, that is those who ate faster reported a higher mean value of BMI. In fact, for the slowly eating participants BMI estimate was lower by 1.78 on average.

Likewise, a positive association was also reported for eating rate and obesity. The likelihood of being obese was higher if one was eating quickly. Relative to eating slowly, a quickly eating person was about 2.15 times more likely to be obese. Lastly, in studies that included people suffering from diabetes, the average difference in BMI between the two groups was lower. The same was not true for obesity.

It was clear that eating slowly may contribute in maintaining a healthy body weight or even in losing weight.