Weight loss occurs when the energy intake from food (that is calories) is less than the energy consumed by our body.

The larger that difference, the more the rate at which body weight goes down.

Energy intake, isn’t the sole factor affecting weight loss, but it is by far the most important.

Evidently, one cannot slim down without limiting his/hers energy input. 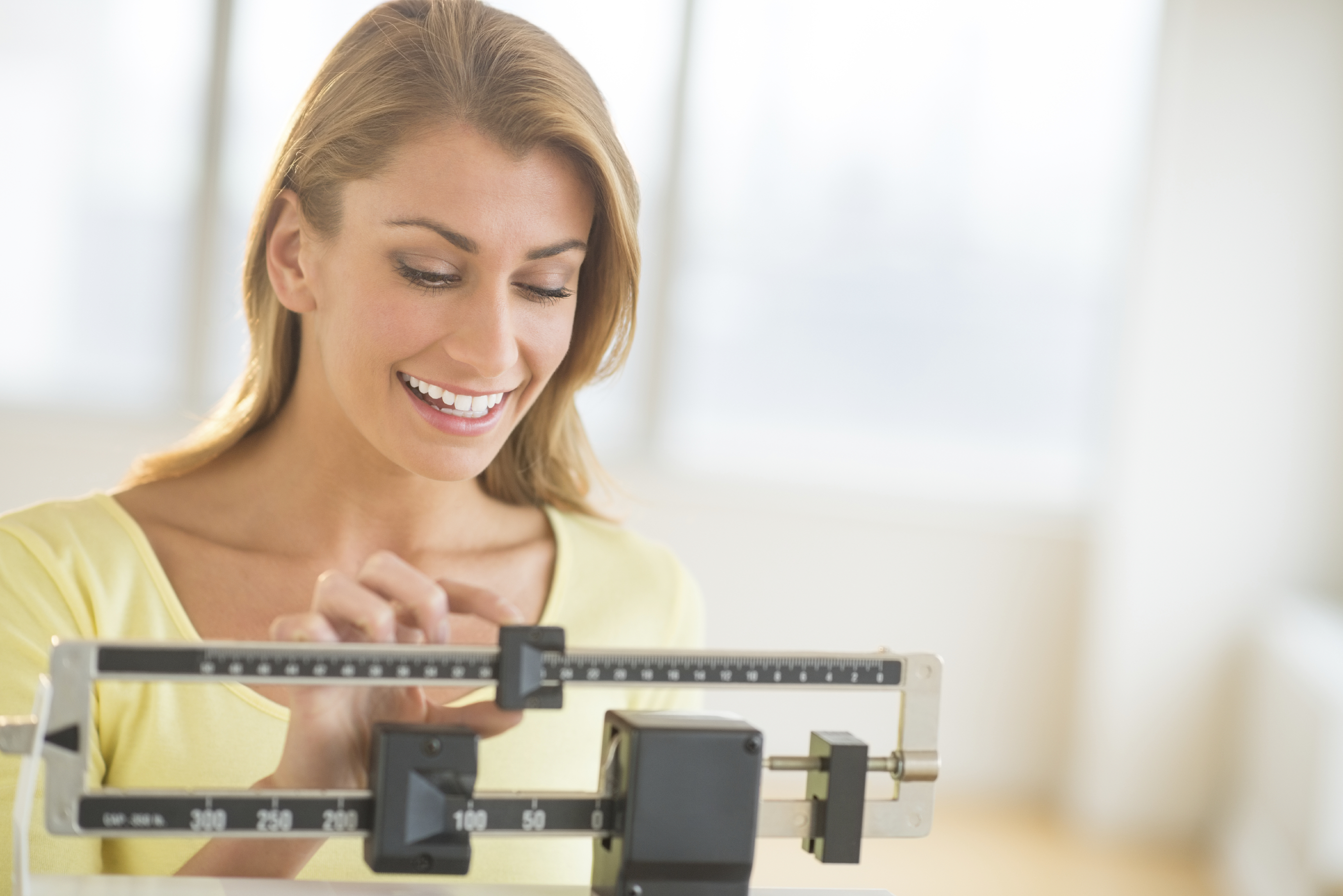 The main reasons for not losing weight

Nevertheless, there are times, where continued effort is not rewarded properly on the scale.

Why the scale may not be moving

Let’s imagine a scenario where you’ve adjusted your diet and exercise vigorously in order to lose weight sooner rather than later. Yet, instead of losing you’re gaining. This isn’t uncommon when someone begins to exercise and may be attributed to one of three causes:

You may observe a similar “misapprehension” if you weigh yourself right after exercising. Increased sweating during and immediately after exercise reduces body weight. But this is not a loss in body fat. When body fluids levels’ have been restored, the day after, the scale will have returned at the pre-sweating point. That’s not to say that exercise and everyday movement are not important components of the weight-loss effort and should be overlooked. 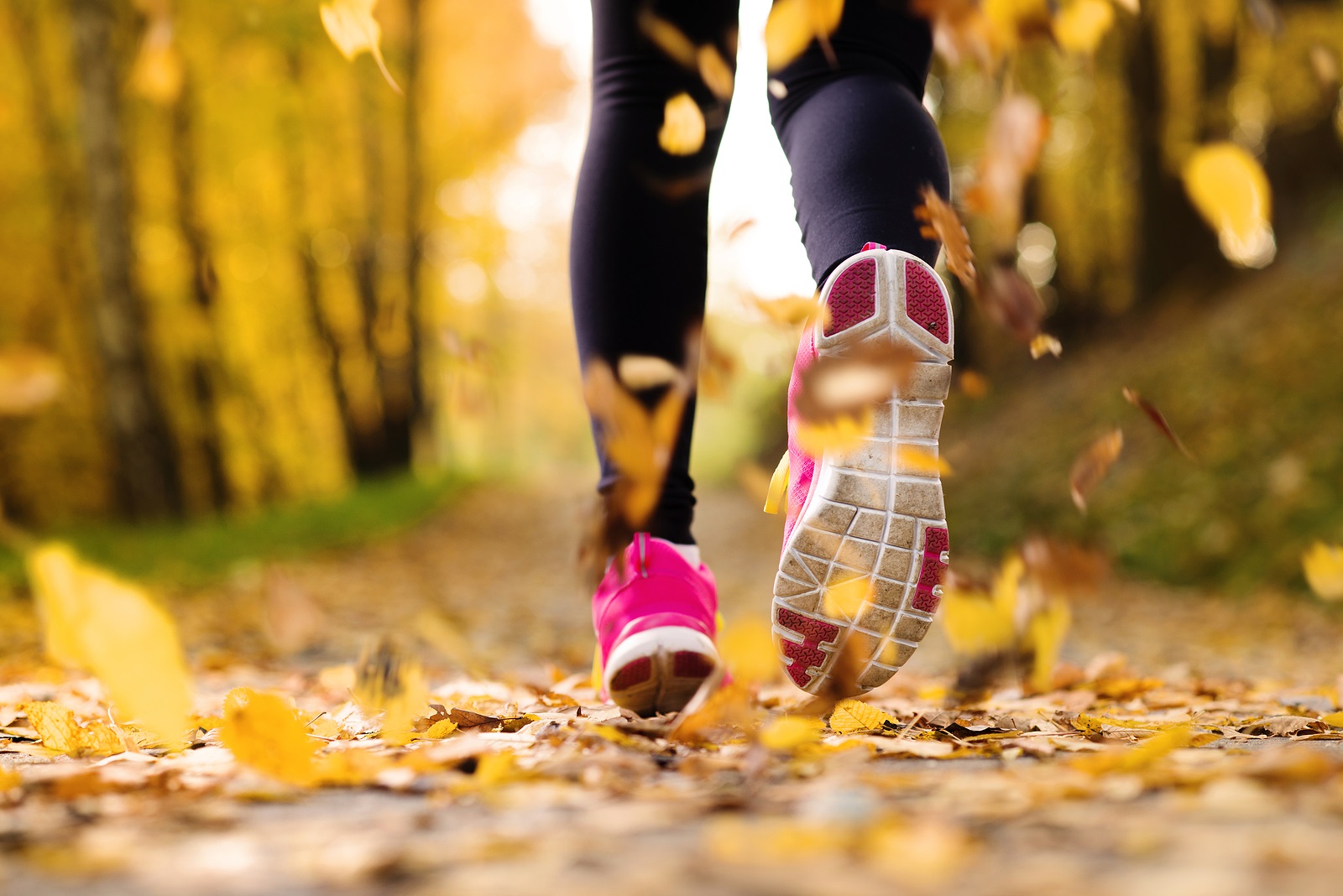 Premenstrual Syndrome develops during the period preceding menstruation. Apart from irritability, melancholy and a tendency to eat, it may cause weight gain due to fluids withholding and bloating. At the beginning of menstruation, or right after, the syndrome subsides and weight is restored.

One of hypothyroidism’s symptoms (if untreated) is a small weight gain. The more severe the hypothyroidism the more the gain.  Its causes, in this case, are complicated and not always linked to increased body fat, but rather to the accumulation of salt and water. Excessive weight gain is rarely associated to hypothyroidism. In general, hypothyroidism accounts for an additional 2, 5 – 5 kg.

A common “side-effect” of weight-loss diets, prevalent especially when we skip fruits, vegetables and other high-fiber foods, exercise and the recommended water intake is either the development of mild constipation or the aggravation of pre-existing constipation. As a result, weight doesn’t drop and we feel disappointed. However, if we help ourselves overcome constipation and carry on with our efforts we will be rewarded. This is what we should do in order to make it:

If constipation persists there are useful foods and supplements that you may find helpful in combination with the above instructions. However, before you use them, consult with an expert.

There are several medications, which affect body weight. For example antidepressants, antipsychotics, beta-inhibitors, corticosteroids, hormone therapy, antihistamines and certain diabetes therapies. That’s not to say we are completely helpless when we use one of the above.We just have to be “aware” of their effects so that we can minimize them.

Sometimes when weight loss comes to a plateau, it is because following a period of strenuous efforts motivation and concentration starts lacking. We are thus more prone to temptations, we procrastinate more, or after seeing some positive results we have now relaxed. In order to not miss a beat we may keep a foods diary and be motivated by remembering once more why we started in the first place. 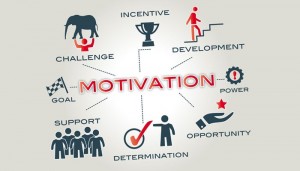