Walking and health for older people

The level of glucose on our blood is called glycaemia. Our body naturally produces insulin, a hormone used to keep glucose at the desired levels. Insulin facilitates the absorption of glucose and also restraints its supply from the liver. 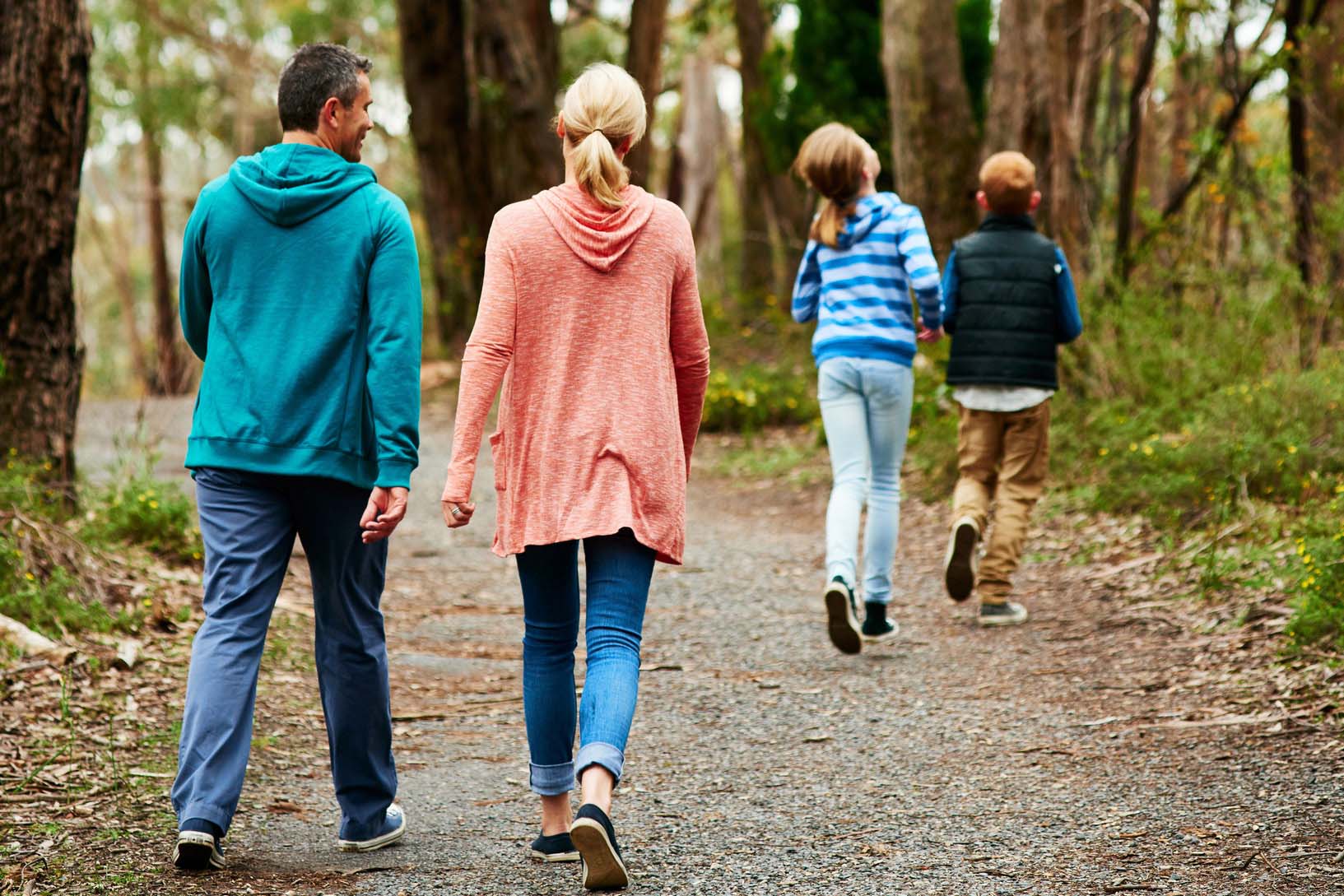 As one gets older the quantity of insulin secreted is reduced. When that happens β-cells produce insulin in an effort to balance this reduction. The problem is that reduced levels of insulin, later in life, are many time coupled with insulin resistance, meaning the cells not responding the way they should to insulin. As an effect there is less insulin in the body which means more glucose. If two hours after a meal our glucose levels are over or equal to 200 mg/dL we have what is known as after meal (or postprandial) hyperglycaemia.

Why should we care about postprandial hyperglycaemia or indeed about heightened levels (non-diabetic) of glucose? The answer is because it is related with increased risk of developing cardiovascular diseases and type 2 diabetes.

In cases where there is not enough insulin produced, exercise can ameliorate that by inducing glucose “consumption” through the muscles. In other words, it acts like insulin would and helps our body maintain glycaemia at the necessary levels.

In a study published in 2013 scientists aimed at clarifying the timing and frequency necessary for the exercise programmes to be most effective. In that study participants were over 60 years old, didn’t exercise, were non-smoking, had a BMI below 35 kg/m2 and fasting glucose levels between (105-125) mg/dL. Three different courses of exercise were tested and participants completed all three of them. All were of the same volume and level of exertion, namely 45 min. walk in the morning, 45 min. walk in the afternoon and 3 x 15 min. walks, one after each meal. 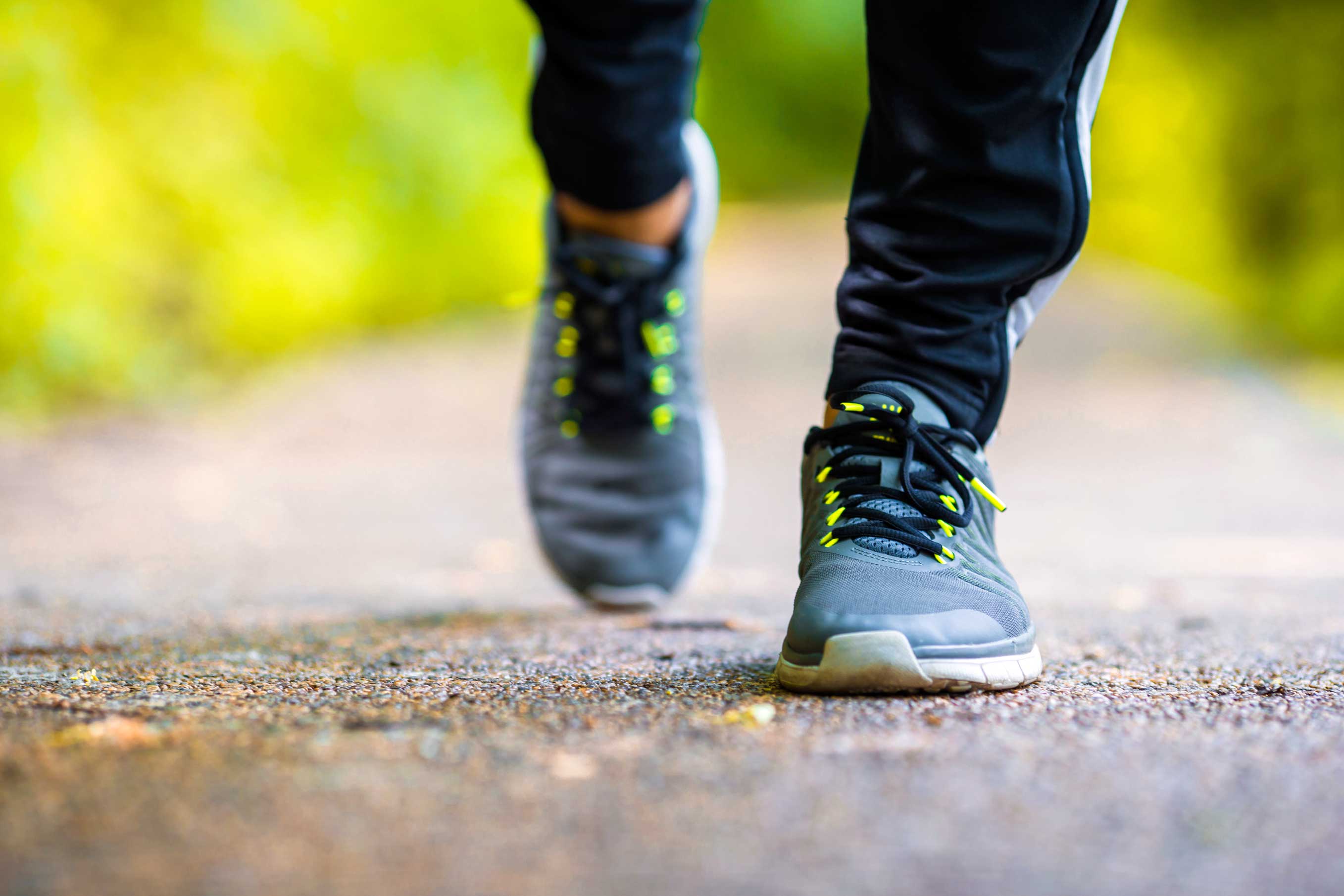 Glycaemia was monitored almost continuously during the days were the test took place. Values of glucose levels were averaged to determine a 24 hour profile. The results showed that the 15 min walks (taken 30 min post meal) and the 45 min morning walk were both effective in improving glycaemia levels in a 24 hour basis. The difference was that with 15 min post-meal regime glucose 3 hours post dinner was also reduced. Post dinner glucose levels are correlated with 24 hour glucose levels and one may conclude that this walk after dinner contributes comparatively more in day long glycaemic control. Since physical strain was moderate, and volume and intensity were the same across the three regimes, timing appears to be as important for exercise to be effective in contributing to glycaemic control.

Smaller, but frequent, sessions of exercise seem “to do the trick” when it comes to glycaemic control and avoiding postprandial hyperglycaemia. Moreover, people over the age of 60 can easily insert such walks into their daily routines and keep them on a consistent basis.