Home Articles F.A.Q. Antioxidants: what they are and what they do 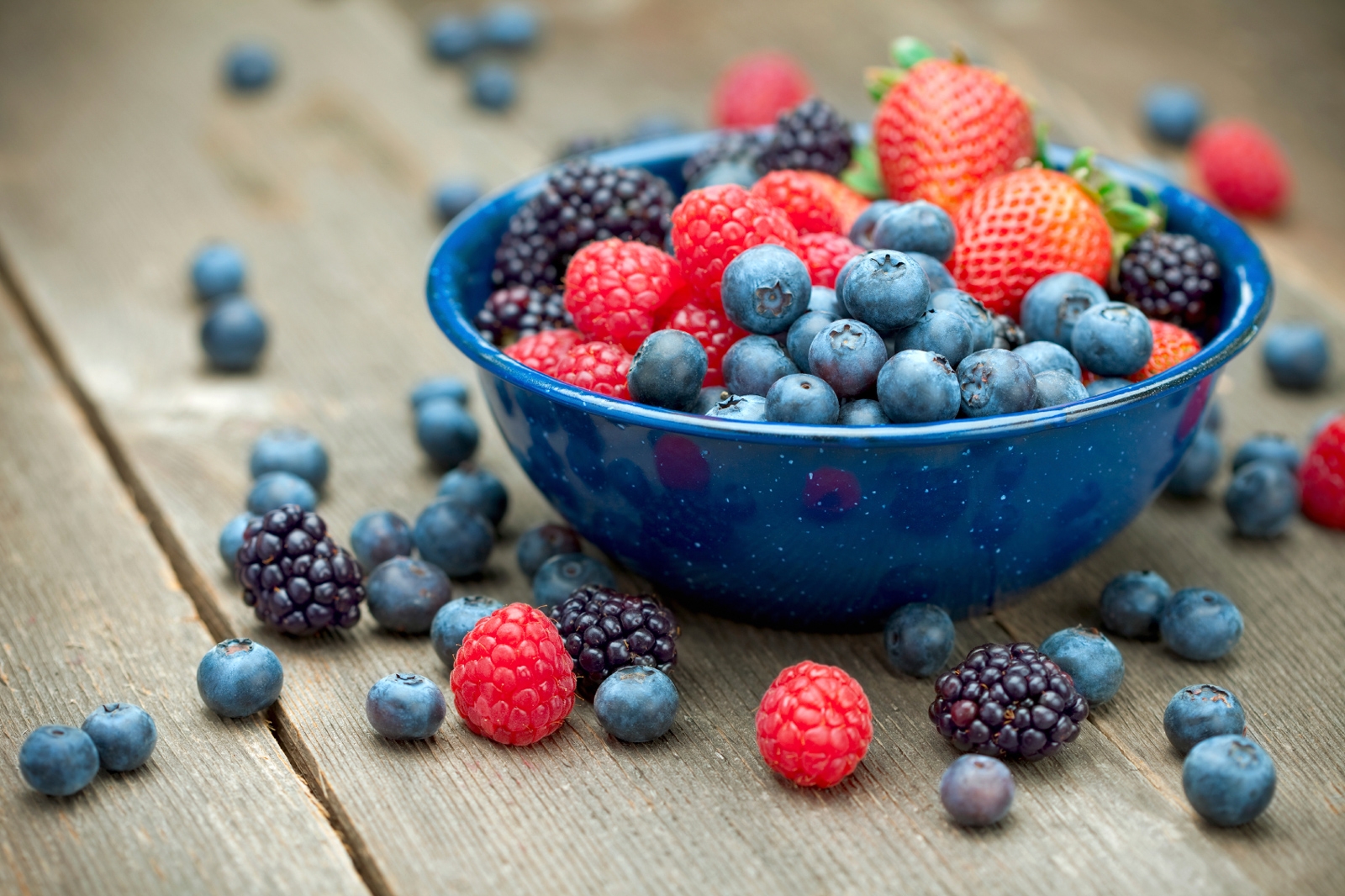 Some antioxidants are produced in our bodies, like glutathione, lipoic acid and coenzyme Q10, but we could also get them through food and supplements.

Each antioxidant takes distinct actions, hence one cannot be substituted by another.

What characterizes antioxidants is a common chemical property they all share, their ability to provide electrons.

To understand antioxidants, we need to talk about free radicals too. So, let’s describe free radicals. They are either:

Free radicals are chemicals which remove electrons from neighboring substances. Electron removal leaves those substances damaged and deregulates functions at the cellular and molecular level.

Antioxidants’ primary function is the fight against free radicals. The battleground of this fight is in the atomic level…

All matter consists of atoms, which in turn form links to create molecules. Atoms are the smallest part of an element and consist of a nucleus surrounded by electrons.

Since protons and electrons are equal in number the overall charge is zero.

Atoms that for some reason have an unpaired electron are defined as free radicals, and are very unstable molecules.

Free radicals “seek” stability by either offering or receiving an electron from other substances. In the process of stabilizing themselves they can disrupt other molecules.

This is where antioxidants come to the rescue. They fight free radicals by offering them electrons and hence stabilizing them.

Unlike free radicals, antioxidants can afford to lose electrons without replacing them.

By being an electron provider they protect molecules and cells against oxidation and thus from aging, cancer and cardiovascular diseases. 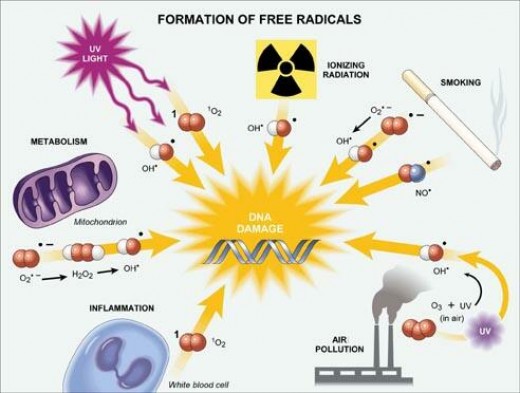 How do we get antioxidants?

Some antioxidants like glutathione, lipoic acid and coenzyme Q10 are produced in our bodies.

However, we also get antioxidants from food sources and supplements…

Common antioxidant substances in foods are:

In addition, to the most studied antioxidant substances found in foods, that are outlined above, there are also others such as resveratrol, curcumin, copper, etc.

Whether antioxidant consumption from foods or supplements offers any health benefits has been the matter of investigation since they were hyped back in the 90s. 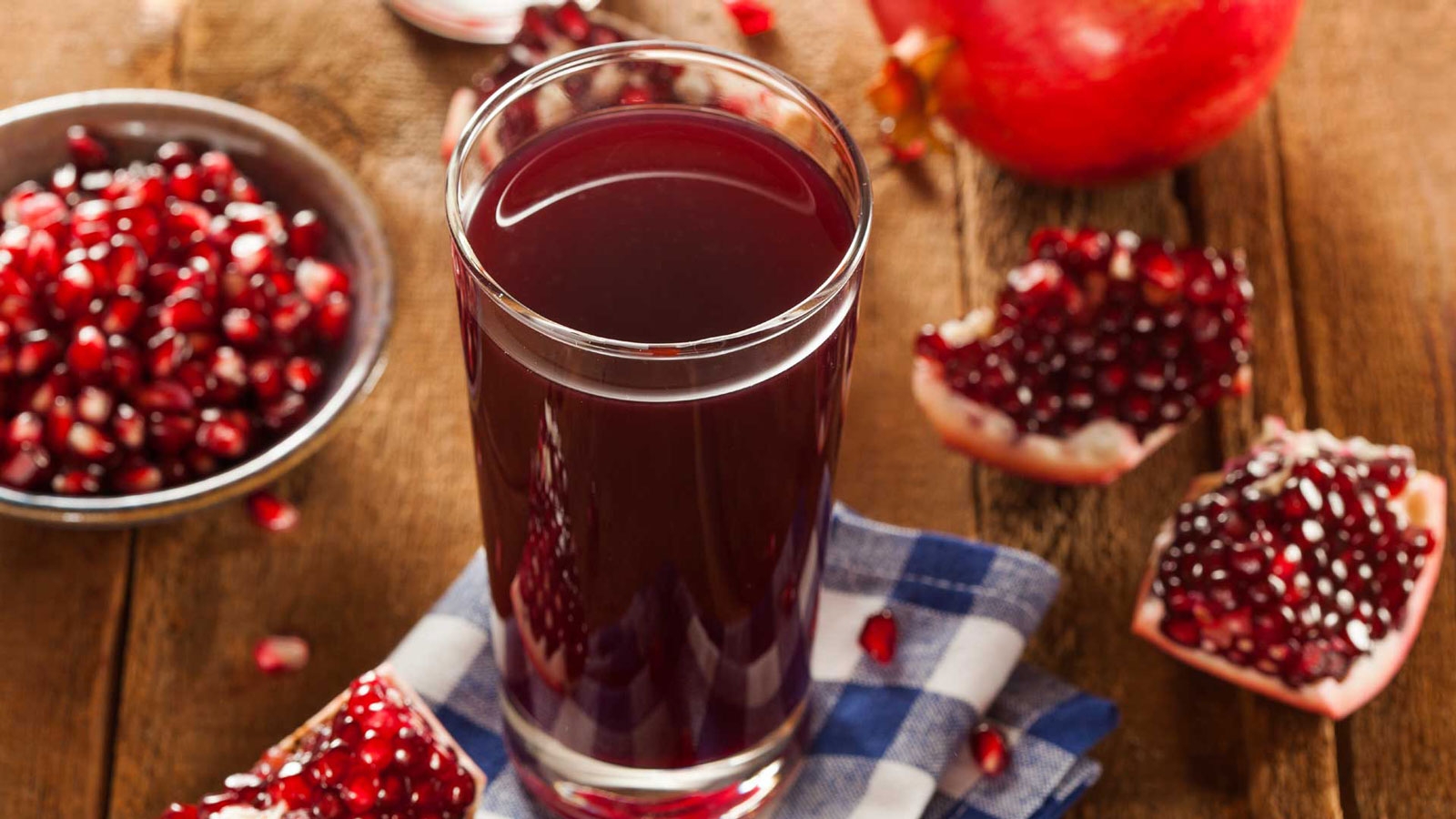 Health dangers and benefits of antioxidants

Taking antioxidants from foods compared to those from supplements is an entirely different thing when it comes to associated benefits and dangers.

The evidence regarding antioxidant intake from foods is clear. A diet that is rich in fruits and vegetables, and therefore antioxidants, can reduce the risk of:

Unlike antioxidants from foods, those consumed from supplements do not offer the same benefits.

On the contrary, some found evidence that supplementation with beta carotene might increase the risk of lung cancer in smokers and those exposed to asbestos.

Antioxidant substances are found naturally in our bodies but we can also get them from food and supplements. Their role as defenders against free radical damage is crucial.

A diet rich in antioxidants from a variety of fruits and vegetables can protect against many chronic diseases. The same is not true if antioxidants are taken from supplements, against which there is some evidence of harm. 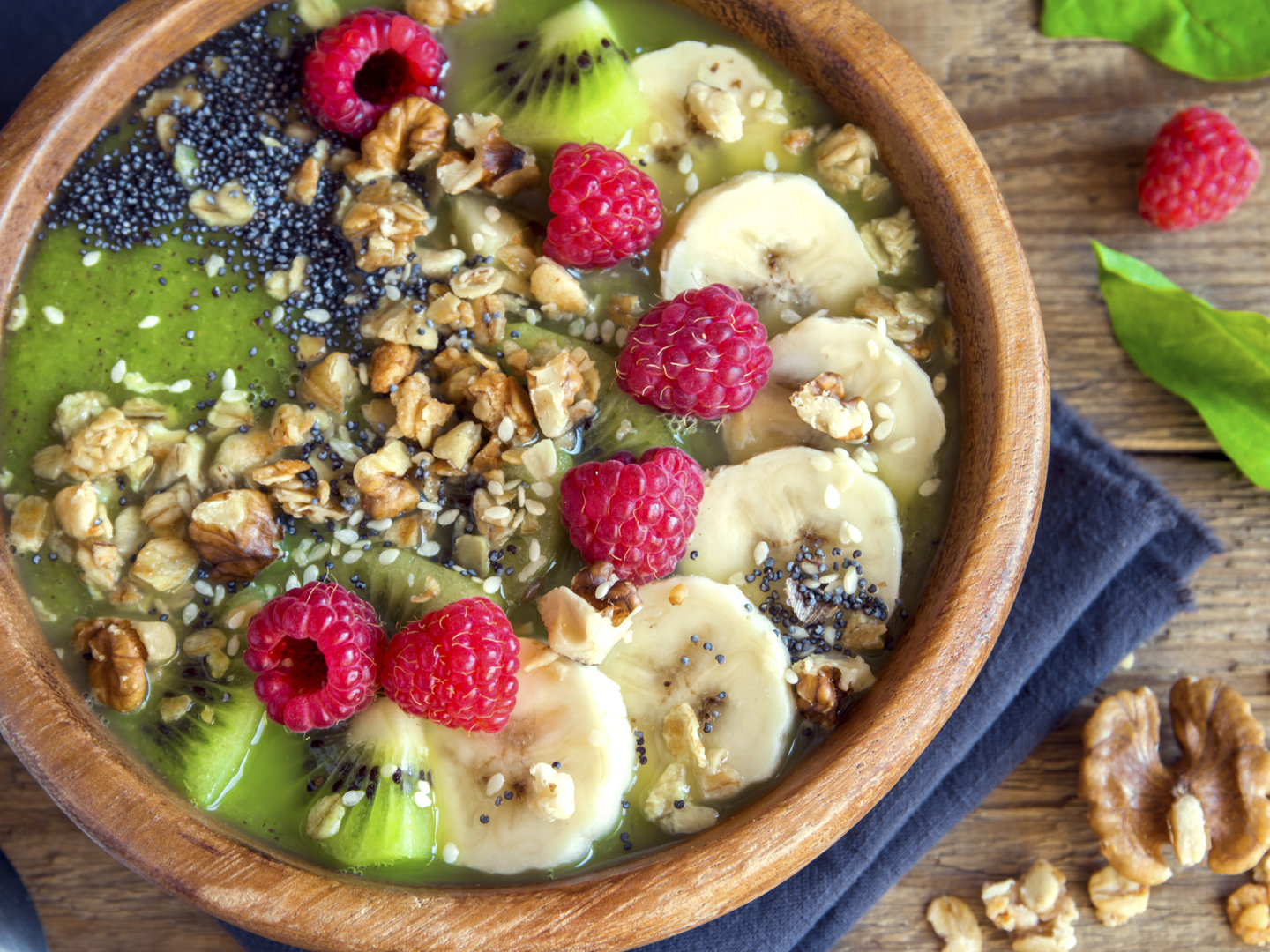